The second edition of the China International Import Expo (CIIE) co-sponsored by the Ministry of Commerce of the People's Republic of China and the Shanghai Municipal People's Government, and organized by the China International Import Expo Bureau and National Exhibition and Convention Center (Shanghai) Co., Ltd. was held in Shanghai on November 5, 2019. More than 3,000 enterprises from roughly 150 countries and regions participated, thus surpassing the figures for the first CIIE. During the six-day event, as the language-technology service provider, Global Tone Communication Technology Co., Ltd. (GTCOM) provided professional language-technology solutions for a number of diplomatic activities, exhibitions, trading activities and forums such as the Country Exhibition, the Business Exhibition and the Hongqiao International Economic Forum, thus ensuring the smooth conduct of the CIIE event. 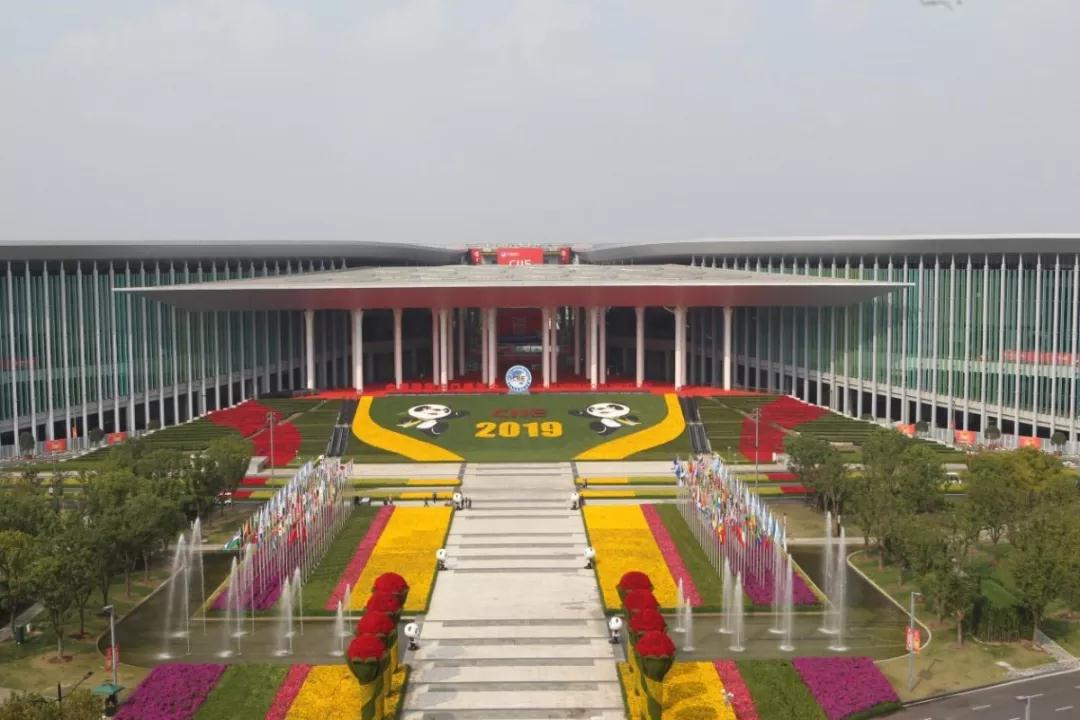 ▲ The second China International Import Expo was held in Shanghai

Unlike general exhibitions, the CIIE integrates exhibitions, trade, forum, culture and diplomatic activities. Hongqiao International Economic Forum is committed to building a high-end dialogue platform for global political, business and academic circles to discuss major, cutting-edge and hot issues with respect to the global economy. The second Hongqiao International Economic Forum was themed on "Opening-up and Innovation for Win-win Cooperation," and was composed of a main forum and five subforums. In the subforums such as "Opening-up, Regulation and Business Environment" and "WTO Reform and Free Trade Agreements," GTCOM provided multilingual language services for representatives of the WTO, politicians, higher-learning institutions, research centers and entrepreneurs, transmitted the information of the forum to every corner of the world as quickly as possible, thus encouraging the continued development of science and technology with the high-level opening up. Its quality services were highly recognized by the conference team and guests. 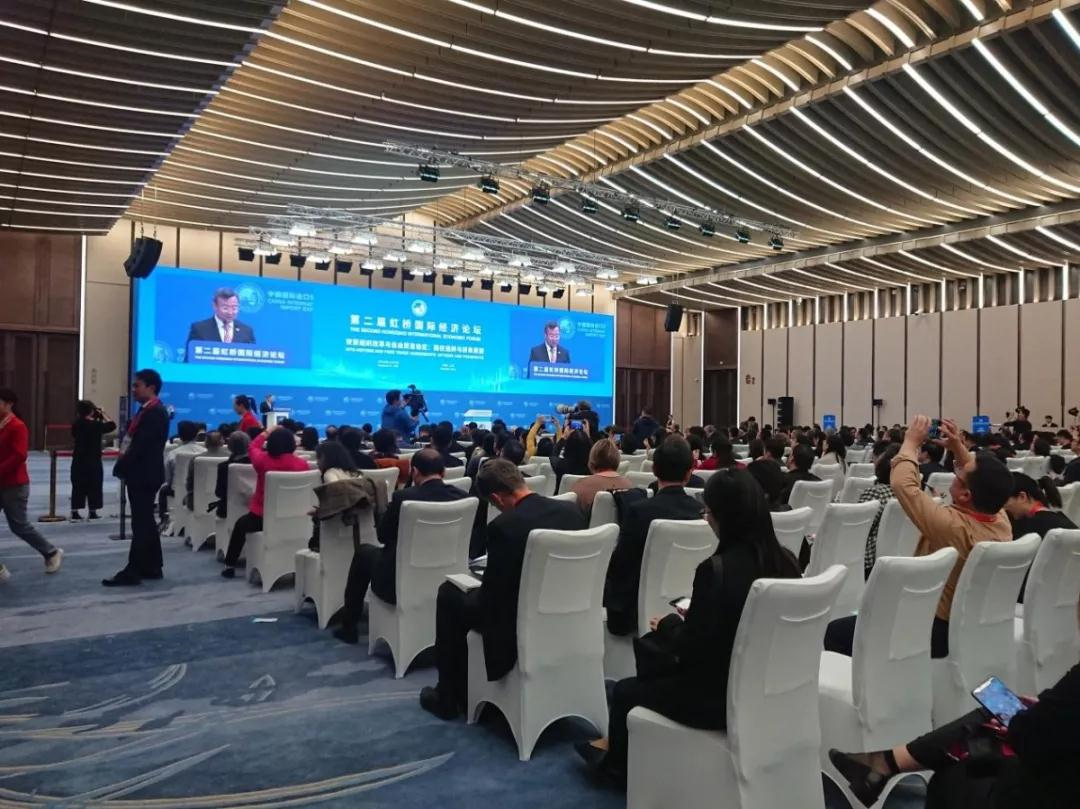 GTCOM, as a company that inherits the high-quality language service genes of China's first translation company, not only has extensive expertise and capacity in traditional language services and international activities but also conducts deep analysis of the linguistic data accumulated over the course of 46 years. It does so with artificial intelligence and big-data technologies that facilitate the transformation of the language service industry, and it actively explores the vertical fields such as finance and technology. Thus, GTCOM has become agloballeadingfintechandresearchdataanalyticalcompany. 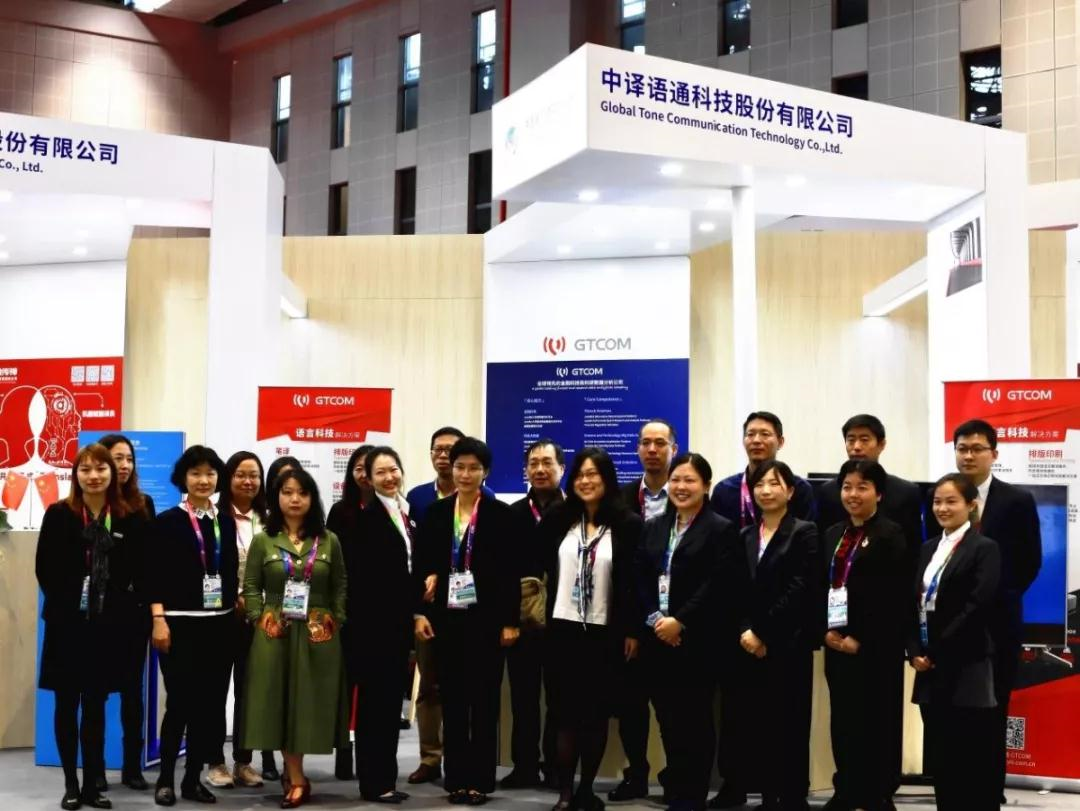 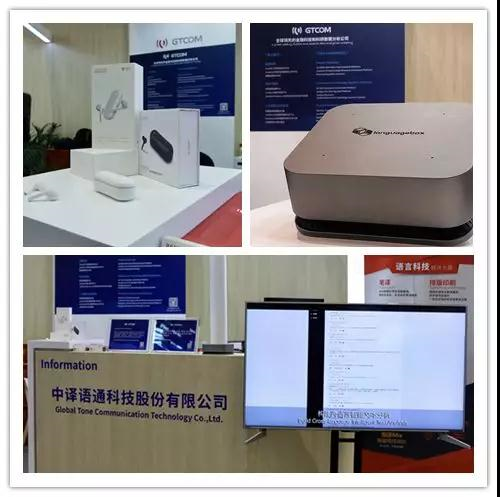 Innovate technologies and intelligentize the future. With the growth of its international presence, combined with the application and development of AI technologies in vertical sectors, GTCOM will continue to explore the development of global fintech and research data analysis based on its advantages in language technology, big data and artificial intelligence as it provides unique AI technology support and big-data solutions for the intelligent upgrading of the world's vertical industries, including the language sector.